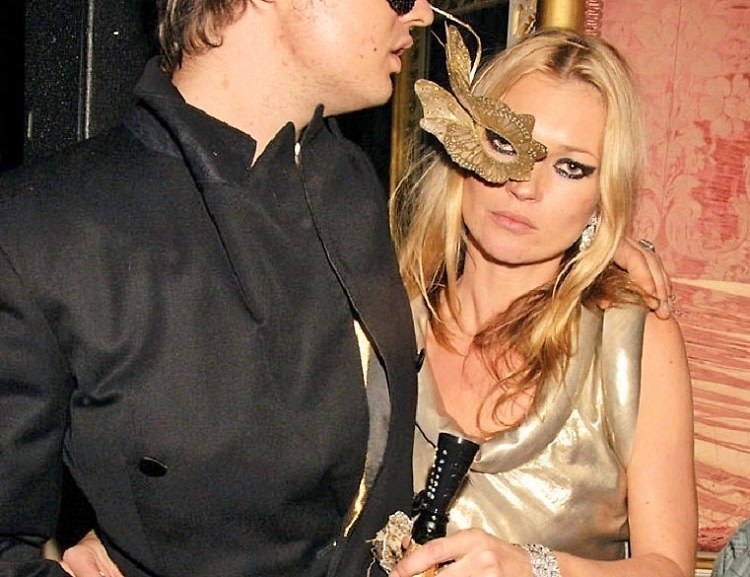 Good afternoon, Thursday. Somebody's had a bit too much Christmas cheer. And that someone is me. Oy vey.

It's recently come to my attention that I can no longer hang. Or maybe, I can no longer hang in my usual way.  It's been short of a year or so since I decided to take better care of myself and in that time, I've virtually stopped drinking outright. I had no idea how weird that would be. Having spent the better half of a lifetime in advertising, I liked to drink. It was hard to go on production and not enjoy some wine or cocktails or whatever with your pals. I treasure some of those gin soaked summers, but the residual bloat and hangovers? Nope. Not so much.

So with the holiday season in full swing, I've enjoyed many nights out, some with alcohol, and others with not. Truth be told- I'm much happier not to drink. At all. I know many others are feeling this way too- dry January has now led to more and more people extending sobriety for longer lengths of time while the uptick in beverages like Kin Euphorics  which contain adaptogens for a feeling of supposed elations (which did JACK for me ps) are taking the place of more traditional boozy bevs. And 40 percent of adults in America are drinking less than they did five years ago, according to a survey out this year.  Listen- if I didn't have to think about anything I ate or drank and could still look amazing, I'd booze like Bukowski. But think about how Bukowski looked. Yea. See what I mean? Even the poster child of wasted elegance, Kate Moss, is abstaining and she looks better than ever.  "The supermodel used to drink so much that she was nicknamed “The Tank” and could often be found downing prosecco in the morning, wine and vodka at lunch, then partying into the night", according to that reputable source of info, the Sun. Once you hit 40something, you feel every sip. Trust me. Not to mention, on the verge of 50.

I've noticed my skin looks much better since I stopped drinking on the regs. I've also lost weight (did that with food too of course) and generally feel more on top of things. I would not in any way call myself sober. That's truly not what this is about for me. It's more about health vs. sobriety, if that makes sense. I know the two are connected of course, but my intention was not to get sober. It was to lose the inflammation, shed some pounds, and generally feel great. Dropping alcohol form my routine made a huge difference. I think it's going to stick for a good stretch. The past two nights I've had drinks (two each night) and though I don't feel terrible, I don't feel wonderful either. When did I become such a bore? Albeit a glowier, thinner, healthier bore. Everything in life is a tradeoff innit?

If I'm wearing my trend hat, I can see alcohol reaching a steep decline, even in an election year when we will most likely feel like drowning our sorrows (toasting our happiness?).  Would love to hear if others reading are feeling the same way about alcohol. It's just not my jam at present. I may have one on occasion but it's not for me anymore. I always prided myself on being a fairly excellent drinker, but think my mind was playing tricks on me, because my body thought otherwise.

And that's what's up this tee totaling Thursday in the 212. Yours, in make mine a seltzer. XO