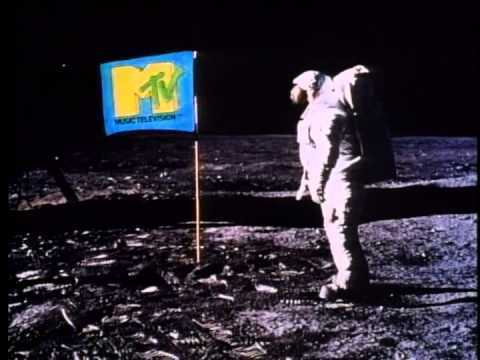 Good morning, Tuesday. Looking forward to a long weekend coming up. I know it's only Tuesday but still.

So last night was the MTV Awards and man, it really was something. And not a good something. Here's the thing. MTV is mine. And belongs to my generation. I feel some proprietary love for MTV because I was raised on it. My generation is actually often called the MTV Generation, so when they do awards shows I still have to watch them. But what's clear to me now is that the network is irrelevant. Completely. Or I'm irrelevant. Completely.  Whatever of those two poisons is picked, it's true. I just can't believe how shite it all is now.

As a lifelong music lover, the link between style and music has always been a revelation.  I'm aware that this is pop music and lacks any kind of cool kid cred, but for real? Why did everybody have to look so awful? 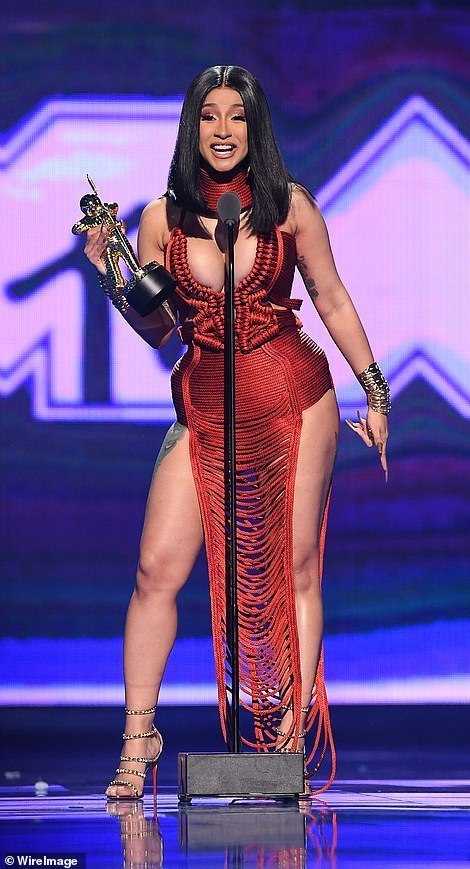 Why are all the women so hypersexualized? Being vulgar isn't sexy. Or at least it's not to me. Cardi is but one example but there were many others. Make it stop. Please. 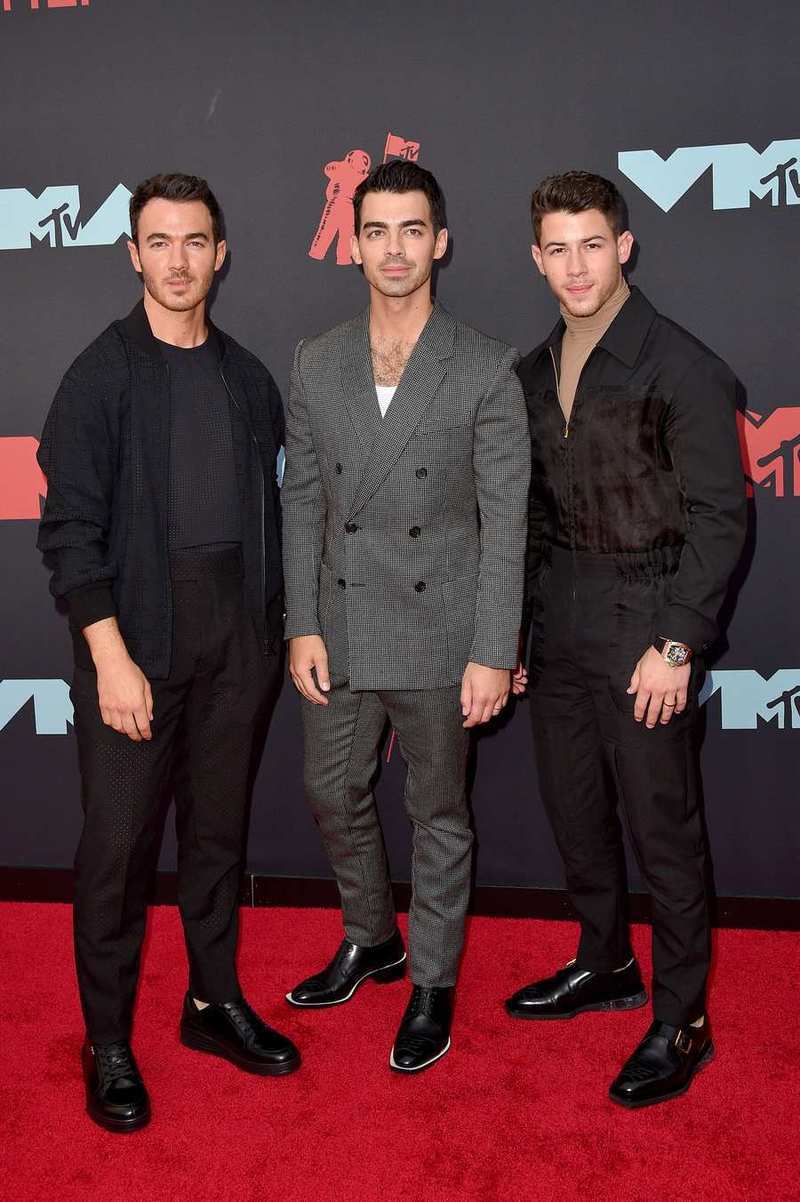 And why did they hold it in New Jersey? No offense to Jersey, but Jersey? I think the Jo Bros got the brief, ps. They looked straight out of the Sopranos.

I just wonder what happened to real, sexy style cred in the music world. Almost all of my fashion inspo comes from rock and roll or punk or funk or soul or disco. What's changed?

Thank goodness for MIssy Elliott ps. Yes, she can still work it. And flip it and reverse it. Amazing. At 48, she knows a thing or two about what makes a great awards show performance. Because she's one of us. Her performance was the most buzzed-about of the night- watch it here and learn, children, learn. 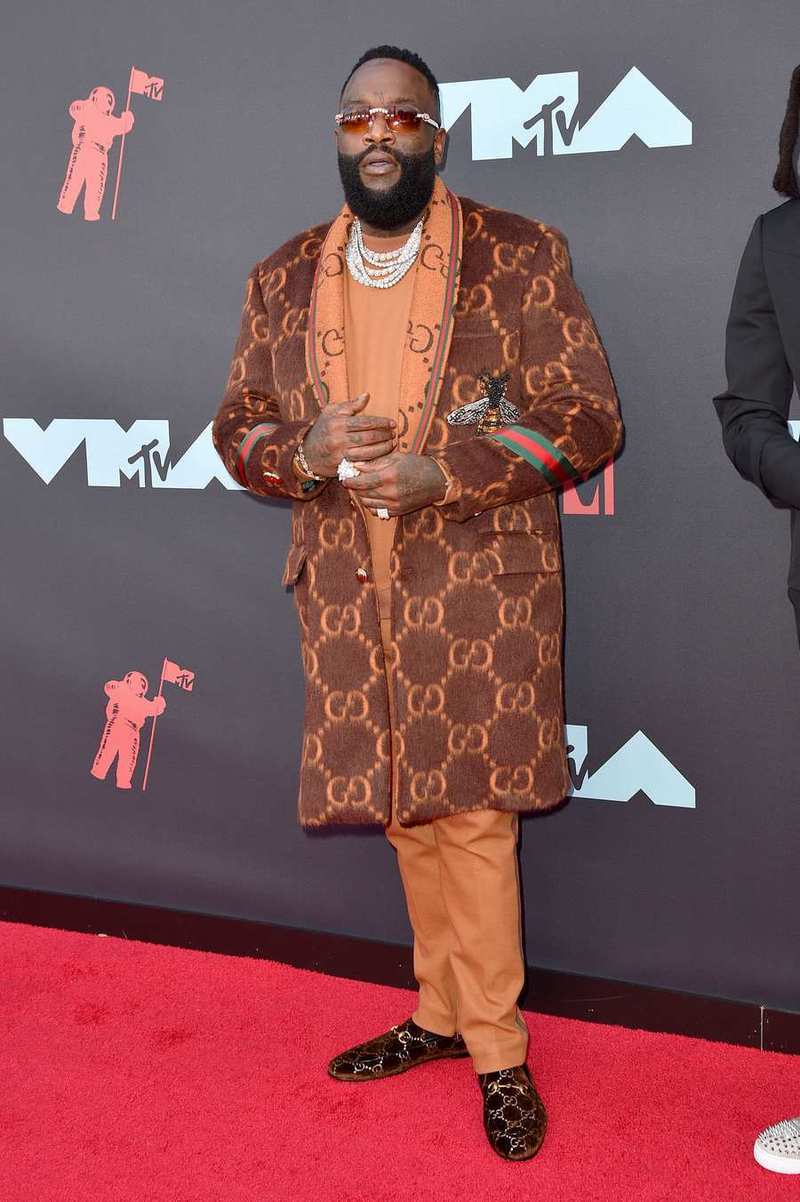 I don't know but I'm bummed and I no longer want my MTV.  So awful all around. But leave it to Missy to show us how great it used to be. Oh but kudos to Rick Ross for stepping out in a Gucci bathrobe. I'm not mad at it.

Cause that's what's up this post-awards show Tuesday in the 212. Yours, in video killed the radio star. XO