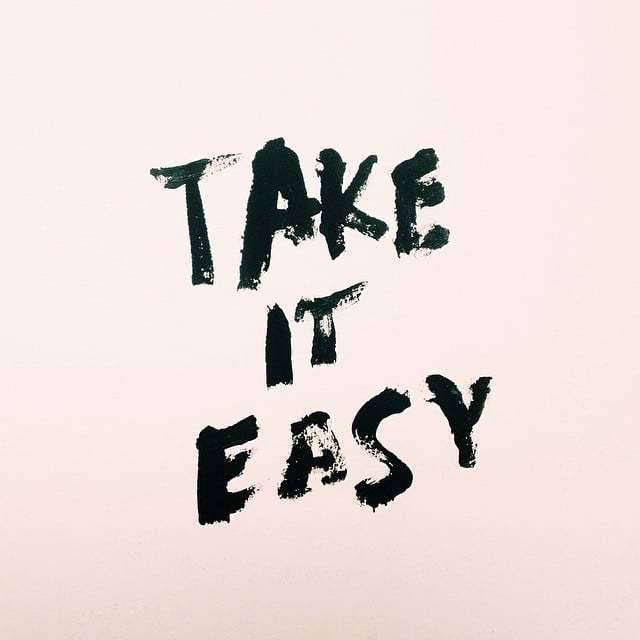 Good afternoon, Friday. TGIF. Been a long week and happy for a little weekend getaway. I just wanted to share some thoughts from Ladyland this muggy afternoon.

Women are so hard on themselves. It doesn't matter how old you are.

Last weekend, I was in the Hamptons and overhead at lunch a group of four young women in their 20s opining over chopped salads. Since people in their 20s talk VERY LOUD these days, I heard every single thing they said. So much so that David and I became that couple who eats in silence, because we were both riveted to their conversation.

And that conversation was an endless dissection of diets and food. And whether they "deserved" ice cream after lunch. And Keto, and having to eat these weird crackers with everything (I've eaten them, full disclosure. They're awful). Each one of them talked about food and dieting and weight loss through the entire meal. One of them said a Diet Coke felt like a "treat". Each of them had on expensive workout clothes. Then the conversation turned to whether or not they were going to have "Turkey Tuesday". I don't know what that is but imagine it's slices of turkey, rolled up. No carbs, naturally. Then I watched one of the women house four sausages, in between bites of the diet crackers. It was absolutely obscene. They literally spoke of nothing else.

Then last night I caught up with a few girlfriends. One had just turned 50. After a few cocktails, she looked around the table as if to brace herself to ask the question "Could you recommend a good plastic surgeon"? Um. Hmm.

I'm not a woman who knows plastic surgeons, ps. I, of course, know who all the fancy ones are with Park Avenue addresses because one just knows. But I'm not one for botox or anything like that so not sure why she thought I would be the arbiter of such things. And further, I couldn't believe she was asking me this. This is a woman who pickles things. And gets her hands dirty. But somehow admits she's been watching too much "RHOBH" while spending far too much time alone in her remote country house. I honestly couldn't believe she was asking me this because a) it felt off brief and b) she looked absolutely fabulous. Glowy skin. Zero wrinkles. She was seeing stuff that wasn't there. But it's amazing what we see as women when we look in the mirror.

And lest you think I'm anti-plastic surgery, I'm not. I just think women are way too tough on themselves- regardless of their ages. We have so many wins and accomplishments- for instance, my friend just landed her absolute dream job and even though she's probably happier than she's been, she's still unsatisfied somehow.

Another friend of mine is single in her 40s and, after revealing she spent several thousand dollars as a plastic surgery pin cushion, told me "I don't' know what it's like out there for single women of a certain age". I'm glad I don't. I truly do. Because if I had to stick needles in my face to swipe left or right, I'd be bummed. I mean- I'm all for self-improvement, but I believe it's all completely out of control. This particular woman is a highly successful self-made person. She's spiritual, fit, and in wonderful health. She dresses beautifully and has a pretty incredible life story and she's sexy as hell. So why on Earth is she so fixated on her face?

At a time when women are achieving so much and have been through so much and are threatened by so much, can we stop being so tough on ourselves when it comes to how we look? I have never been "perfect" so why would I expect to be at this age? Listen- talk to me in a few years. I may change my tune.  But I doubt it.

Going into the weekend I wanted to share this post and ask all of us card-carrying females to hit pause on beating ourselves up and rejoice in how far we've all come. I'm not judging people who get surgery or botox or any of those things but don't go changin'. I love you just the way you are. And you should too.

Cause that's what's up this loving Friday in the 212. Yours, in keeping it real and taking it easy. XO