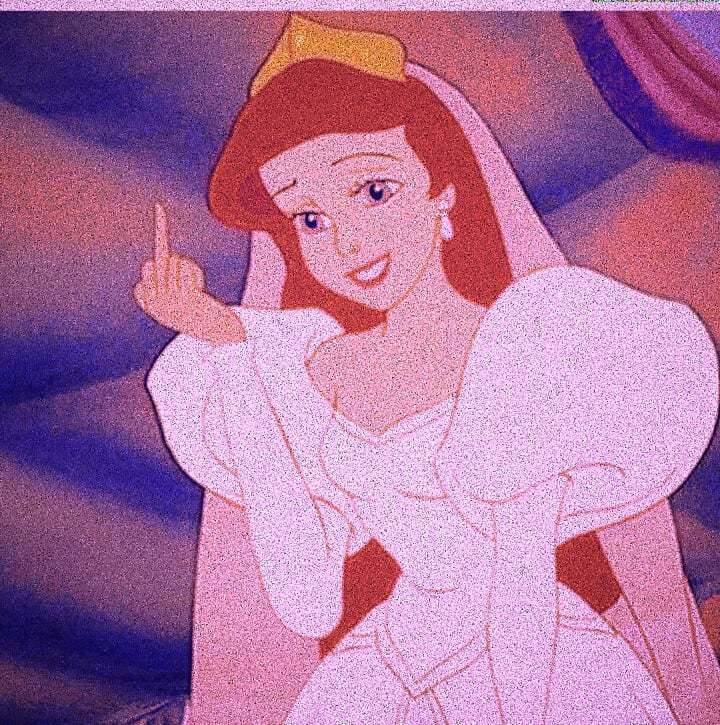 Good morning, Thursday. It's been a minute since I've written here but I miss you and I miss it and I want to get back to our regularly scheduled program. I'm in the process of retooling this whole thing as you know, so stay tuned for that.

So here's something. This past weekend I had a magnificent time at the beach with my sister. It was a glorious weekend and we laid in the sun, played Skee Ball, ate, drank, and generally had a lovely time. I've enjoyed my time at the Jersey Shore this Summer so much and I've been getting in a bit of a groove there when it comes to finding my favorite spots to eat, drink, and work out.

One boutique gym, in particular, caught my eye as it had a class called "Power Barre" so I gave it a whirl earlier in the season. The class itself is taught by one of those women that could be 40 or could be 70. Her abs were bonkers good and she was a shouter. You know the type. I hate to be yelled at when I work out. Well, in general really. I don't respond well to yelling. Know that.

But the class itself was challenging and a little scary but I made it through, even though I vowed to never do it again because all of that Type A weirdness mingled with the uppity vibe of the other chicks in the class had me all meh. Also, the fact that for two days after that initial class, my right IT band was screaming in pain.

So here I was on Labor Day Weekend, conveniently forgetting the torture and signing up for another class with the treacherously taut one.

I thought the class was at 8:30, so I arrived at 8:20, only to find out it started at 8:15. As I quickly put down my things and took off my sandals, the male owner of the gym, looked me straight in the eye and said:

Come again? Really? On what planet are you, sir, that you think it's ok to say that to me? Sure he may have been well-intentioned, but don't do that. Just don't.  Why was the assumption that a)I would do anything less than my best or b)I somehow wouldn't be able to hang with these Real Housewives of Margate, New Jersey? FUCK.

I couldn't help but wonder if he would have said this to a man- how many adult men have ever been told to do the best you can?. Or if the fact that I'm almost 50 that this comment bothered me more than it would have when I was 25. Needless to say, that set the tone for the class. Incidentally, I did really well for my 2nd time with this quite extreme workout, where the young girl next to me kept saying throughout "Oh God. Oh God". That's after the teacher told us a story of how two girls left her class because they were intimidated by the fact that "everyone in there looked like models". OMG. Who says such a thing?

But back to the initial source of my woe.

Don't ever tell a woman to "do the best you can". Just don't. It's almost as bad as "calm down".  This is most important if you are a man. But in either instance, it's condescending and pretty shit.

Because if I am at the beach and I am choosing to go to an early gym class vs. sleeping in or catching some rays, then clearly I am there to get it done. And I don't need anyone to backhand me into it. Or assume that I'm not going to make it through. I always do. And I always will.

Cause that's what's up this keeping it real kind of Thursday in the 212. Yours, in giving it my all. XO