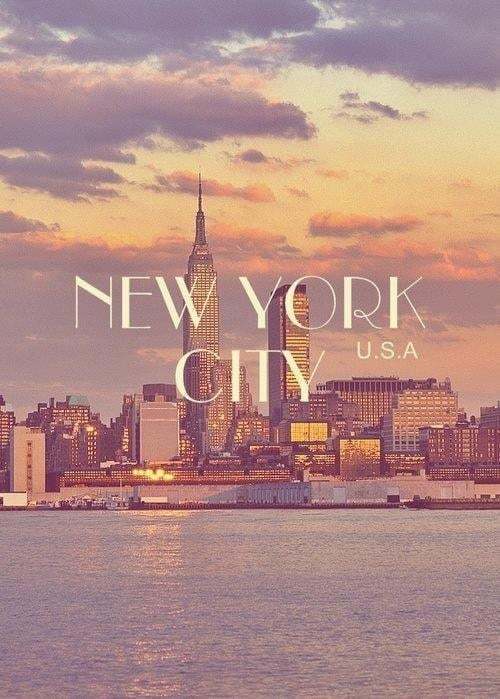 Aloha, Monday. I say aloha because I had an anxiety dream last night about losing a gig and not being able to get to Hawaii (no idea) and being very sad about it. So aloha again.

This weekend can only be described as quintessential New York City.

Was I prancing through Central Park, enjoying a late Summer day with my dog? Was I shopping for stylish sweaters in Soho? Or was I boozy brunching somewhere fabulous in Brooklyn? Um no. Not really.

Because instead, I was robbed on Friday night. Yes, robbed. Outside of my apartment hangs a set of hooks where my raincoats (including a Burberry trench) resided, and my husband's beautifully broken in Belstaff. Plus my cycling shoes and a sweet, giant beach bag I picked up from Target. We were home, watching a movie, and when David went to take Khan for a walk around 10:30, he returned to find the hooks picked clean. They left my wellies and all the shoes in the basket but took a bunch of outerwear. An outerwear thief. Bizarre. When the cops came, it was like central casting. Two beat cops who asked me why I had such expensive coats hanging outside. One of them called my Burberry a Blueberry. The sergeant who showed up later was a poor man's Michael  Peña, who could not understand why I needed so many fancy raincoats. He had a point, I suppose. As they left, I awkwardly thanked them for their service.
I live in a brownstone with one apartment on each floor, and I have no idea how anyone could have gotten into my building which is entirely secure, but they did. It's completely nuts. And horrible.

And then as we attempted to heal, Sunday rolled around and it warm and lovely, so we decide to take K for a walk in our neighborhood. That's when, at around noon, we found a HUGE crow, or perhaps a raven. Just sitting on the sidewalk and not moving. He was standing like a stone next to a parked car which, of course, had to pull out. It was a mother and son, and the son kept throwing Terra chips at it. No dice. No chip could move this poor injured bird. He/she couldn't fly, and both of us couldn't leave a sick animal in that state. We called a million vets and then found a place on the Upper West Side that rescues birds and other winged types. And then we took matters into our own hands. Literally.


David being the scrappy Kentuckyian that he is found a banana box with holes in it and shooed our bird friend (let's call him Amity since we saw him at the corner of Amity and Clinton) into the box and I ran and got an old towel to cover it up, as per the recommendation from the Audobon Society (thank you Google). We then got into our car, Khan on my lap, and put the box in the backseat.

I can tell you I have been in many panic-inducing experiences in my life, but few have ever made me feel more heightened than a dying bird flailing around in the back of my car. Or maybe it was when he stopped moving halfway up the FDR that I started feeling like I was going to throw up. Did we kill the bird? Turns out we didn't. But that was a long 45 minutes to get uptown. Possibly the longest of my life. I'm scared of birds a bit, particularly giant black crows. Apparently, they are sacred animals in many cultures, so think we did a real mitzvah.
When we got to the rescue, which incidentally, was not some sort of sanctuary but a storefront on Columbus Avenue, I exhaled for the first time in several hours. I stayed outside with the dog as David took Amity inside. He told me the space was insane- full of chickens and turkeys walking around and an abundance of birds. Kind of my nightmare but thank goodness for these bird lovers. Truly. We'll get an Amity update tomorrow, ps. Stay tuned. Incidentally, I ran into a work friend just outside the bird spot, and she seemed nonplussed by it all. It's tough to shock a New Yorker. Even with a giant crow in a banana box in the back of your car. True story.


Needless to say, I slept in and skipped the gym this morning. I feel like I've been run over by a truck. Robberies and rescues require relaxation. I'll need to catch up on that next weekend. Let's hope for a little less excitement. And I pray it won't rain. Because I no longer have the proper attire.


Only in New York, kids. Only in New York. Cause that's what's up this keeping it together kind of Monday in the 212. Yours, on a wing and a scare. XO