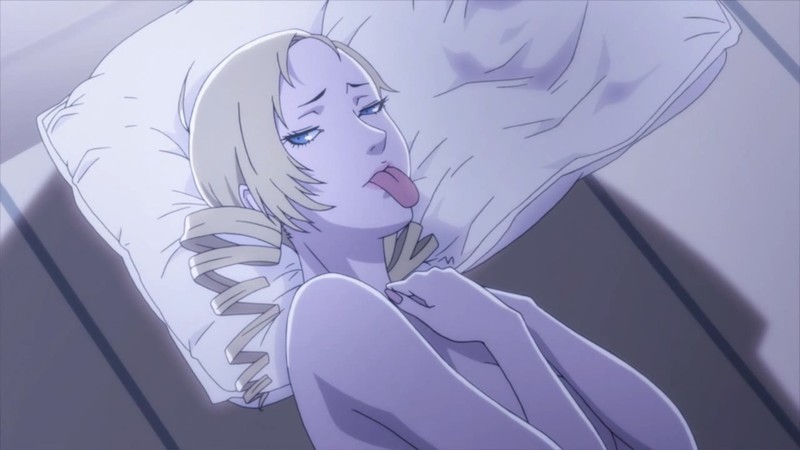 Good late morning, Tuesday. It's been a minute. And it's been a month.

Without going into too much detail, we're moving into a new apartment and it's been a bit cuckoo.I'll update later on that.

Because with so much weird stuff happening in the world, it's hard not to feel just a little bit confused by it all. Here's a few things confounding me at present. A bit of comic relief from a nerve jangling October? Sure. Here you go.

I just don't get: 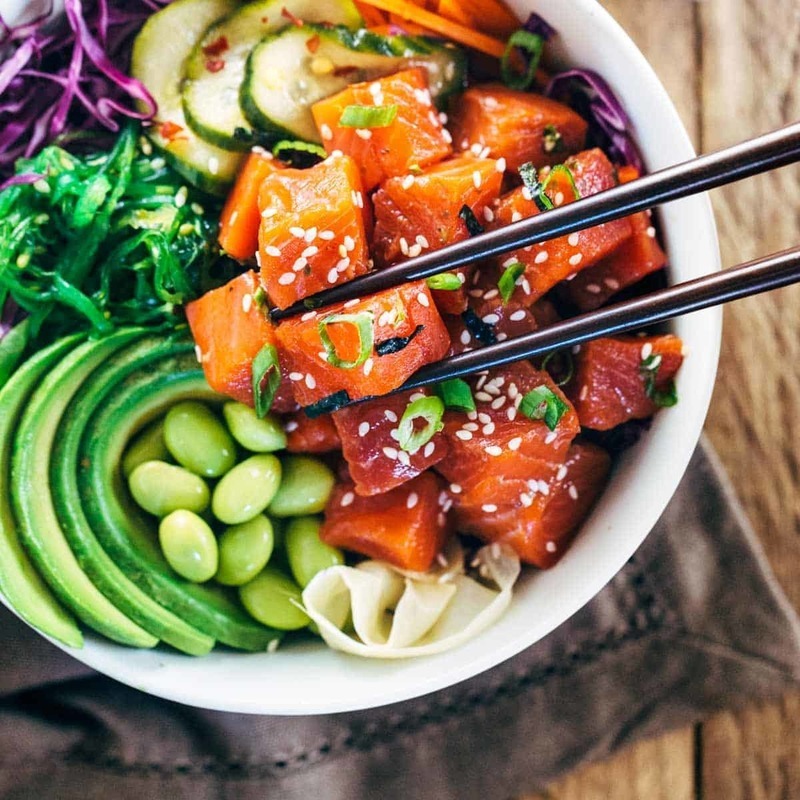 Poke. Full disclosure- there was a brief moment when I was team Poke Bowl. And now I feel ashamed but somehow better admitting that. But I digress. Because Poke bowls are probably only good in their homeland, Hawaii. In midtown Manhattan, they are gross. Fish chunks. Nah. Too many weird textures in a poke bowl. I can't. And you literally can't walk a block in New York at this point without seeing a new poke place pop up. Poke joints are the Gap stores of our times. Make it stop. 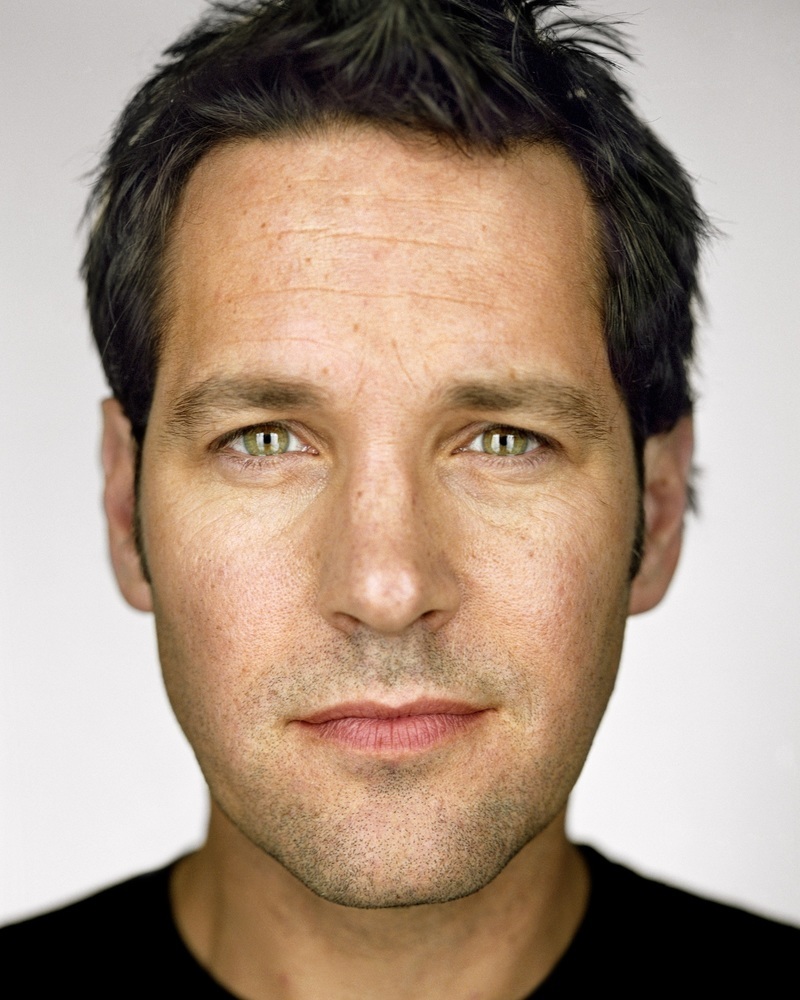 Paul Rudd. I adored his new show on Netflix "Living with Yourself" where he plays himself and his clone. Yes. His clone. But here's the thing with Paul Rudd. As a straight woman, I'm not sure how to feel about him. I mean- he's good looking sure enough. But he's such a man child. There's a scene where he's in his underwear and I found myself looking away.And why doesn't he age? And how is he 5'10"? He seems so much shorter. Slighter. Boyish. And he's also worth 70 milli. And Jewish on both sides? OMG. Paul Rudd confuses me. I find him cringy and divine all at once. He's a dork but somehow sexy? I don't know. I don't know. I don't get him. Or I don't get how to feel about him. 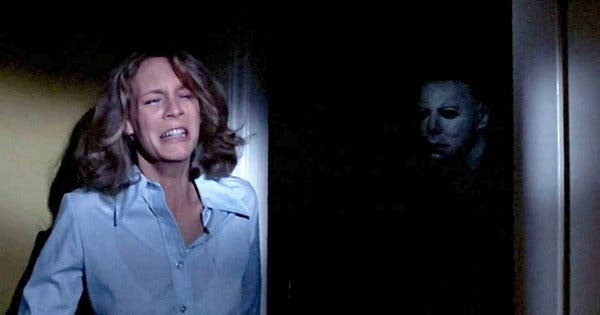 Halloween hoo ha. Yea i know I love Khanoween (I got my sweet little Khan dog on October 31 ten whole years ago) but Halloween? Meh. Last night as i was coming out of an office building in the Flatiron some people promoting a costume shop were standing on the street scaring people. I didn't care for it. Not in this day and age. Our country is ghoulish enough, thank you very much. 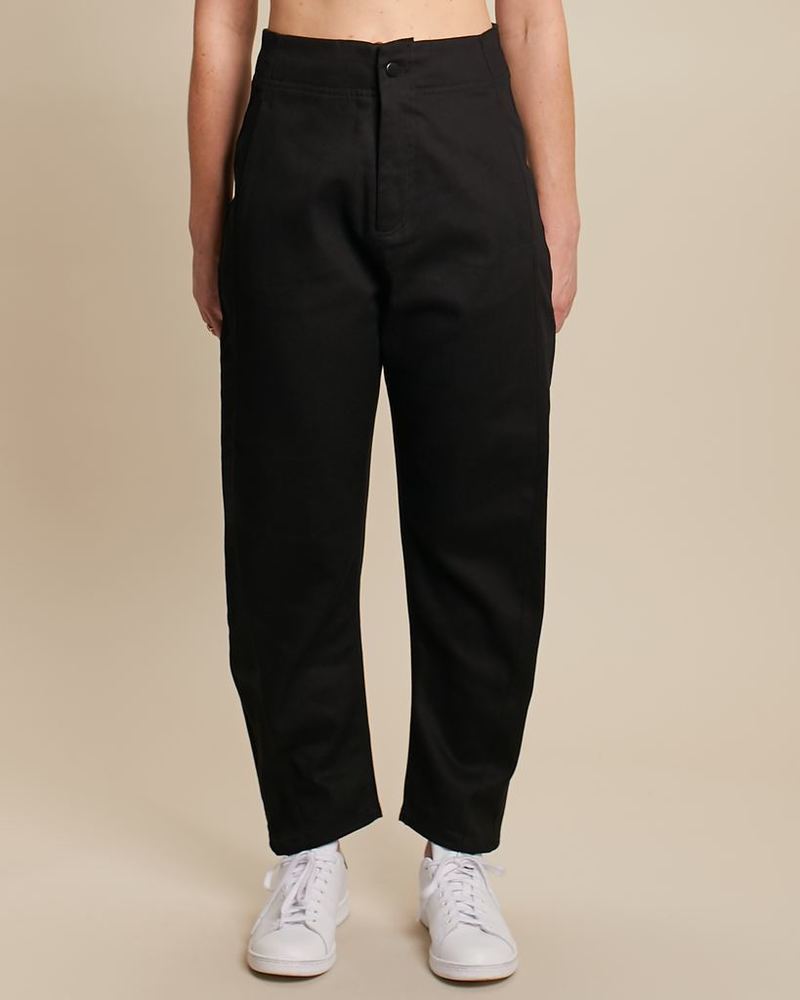 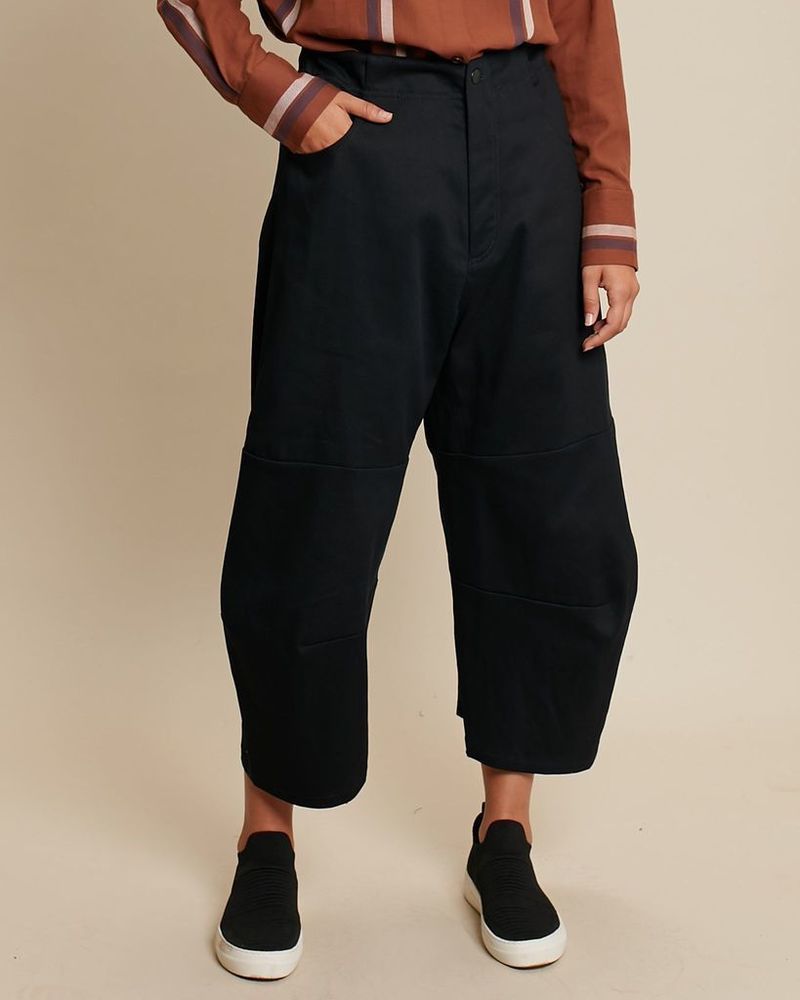 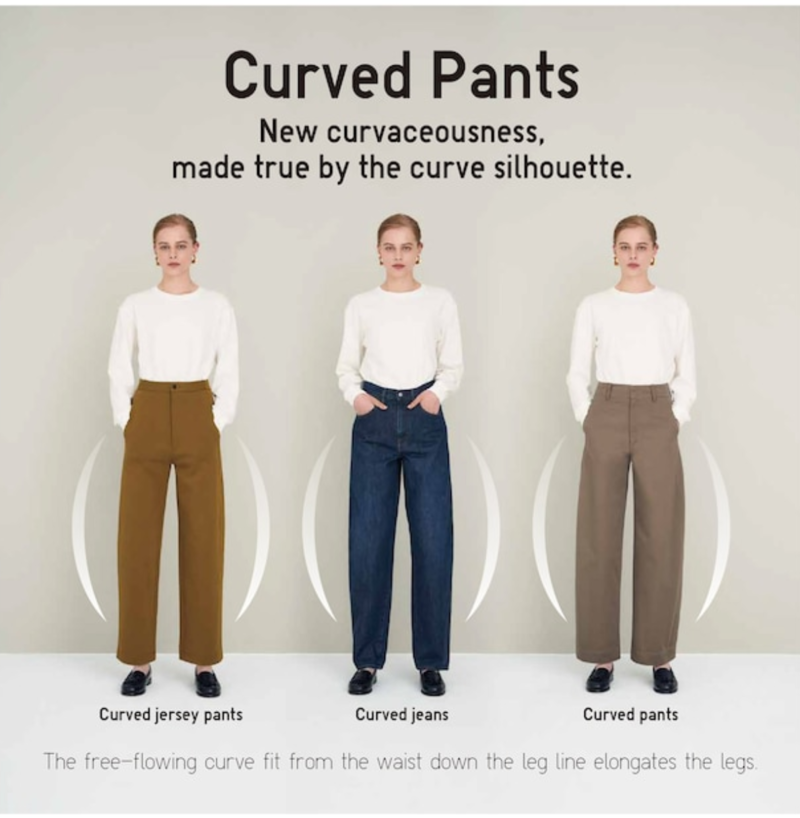 Curved trousers. What is this look and how is it happening and who does it look good on? And why do I want to get this but can't quite get it? So odd. Intriguing though I must admit. I'm seeing it everywhere ps. 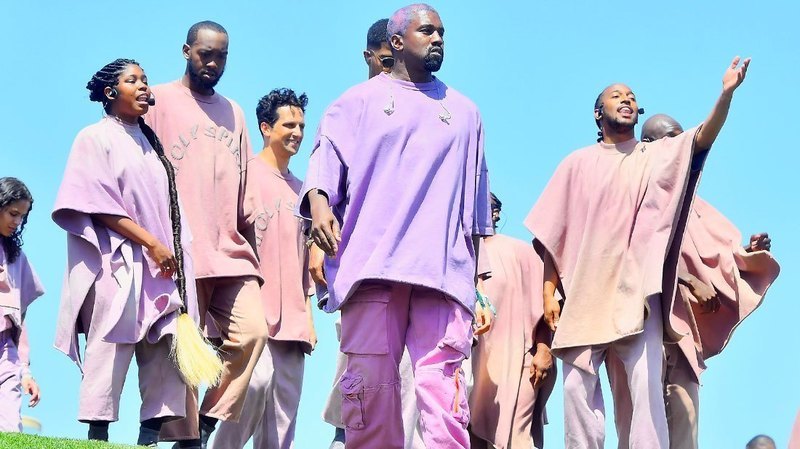 I'm quite certain there are many other things that need to be on this list. But I have to take off my Negative Nancy hat and put on my Positive Polly one. I just wanted to share some things that were making me feel bonkers this morning. Cause that's what's up this irksome Tuesday in the 212. Yours, in turning into Andy Rooney and being cool with it. If you don't know who that is...well. XO