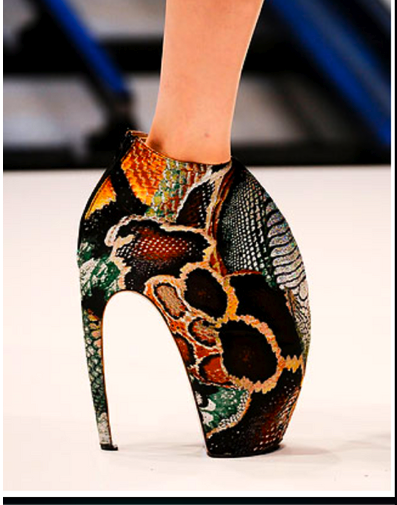 Look at these shoes...beyond belief. Where would one wear these? To a post
apocalyptic prom? To a diner? On a first date on Mars? Ou? Ou?

Not only do you make an impeccable suit cut for both men and women alike,
but your photographs are reminiscent of Dorothea Lange, Edward Weston,
vintage Mapplethorpe even- and possess pure beauty - almost like the Gus Van
Sant of fashion photography. So insanely beautiful. Must own one. 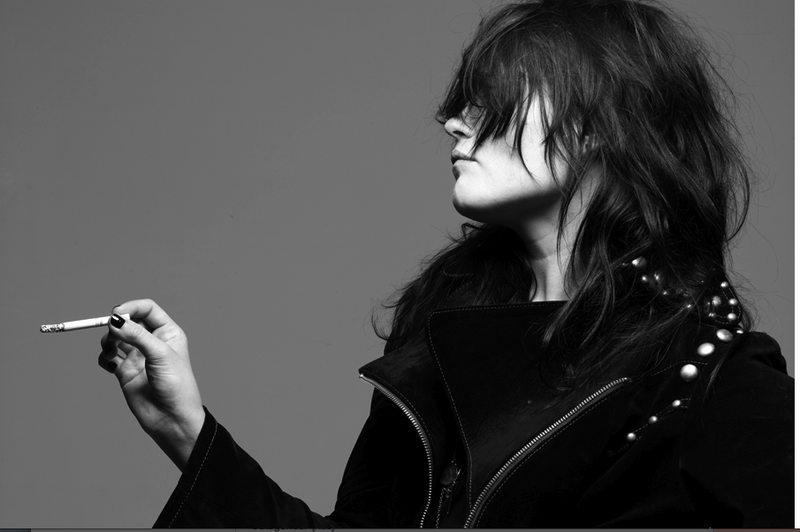 Wow. Six laid off at Vogue. More to come. Candy Pratts Price laid off from Style.com but will still contribute to
Vogue. Donatella and Lindsay- sep'd at birth? Isn't Lindsay about 30 years younger
at least though? Sad. Don't do drugs,kids. 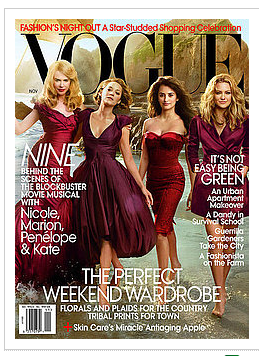 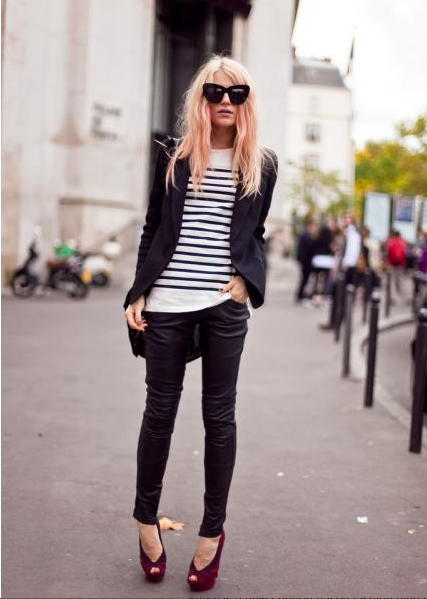 Yes I have posted Ms. Hemingway before. But how can you not love this Kurt/
Courtney/Kate situation happening here? Loves. 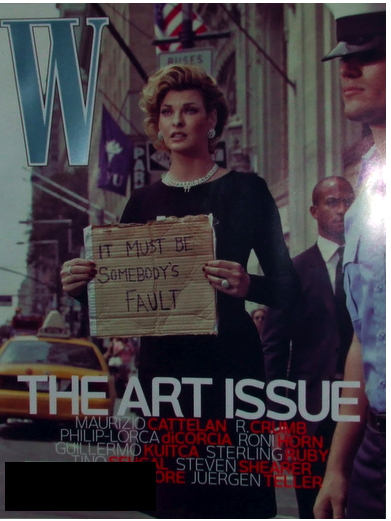 I am going to.

Beautiful. That shot of Linda knocks me out. COLD. 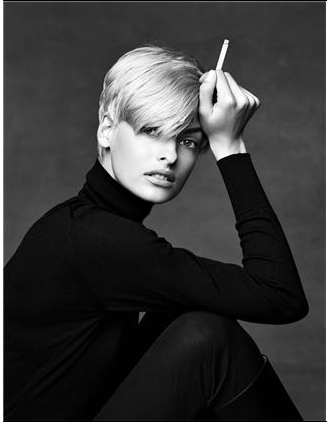 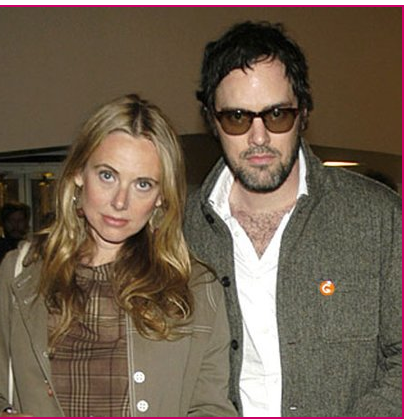 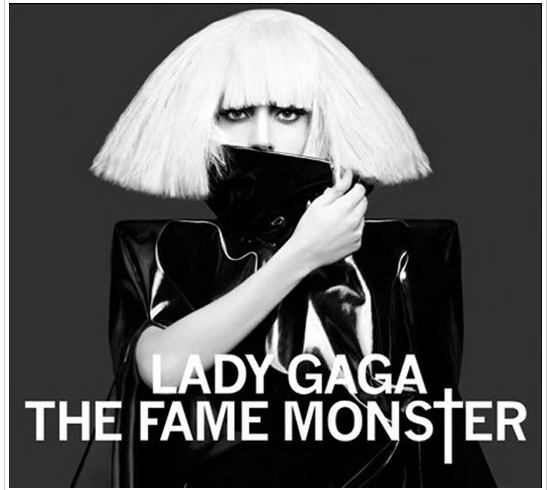 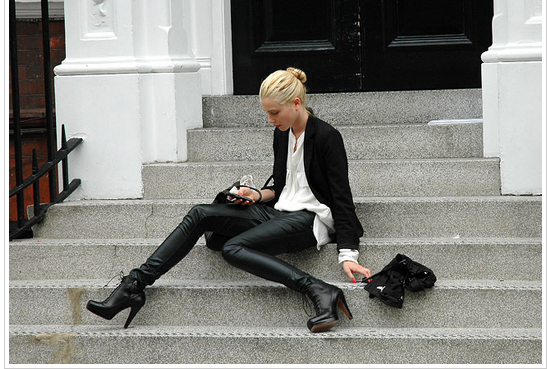 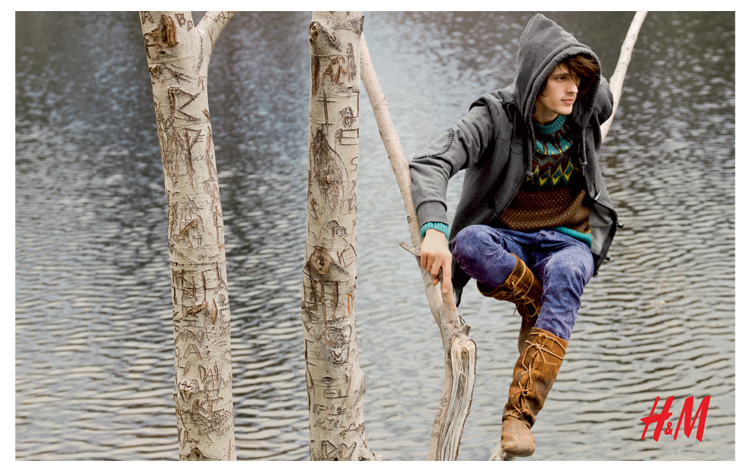